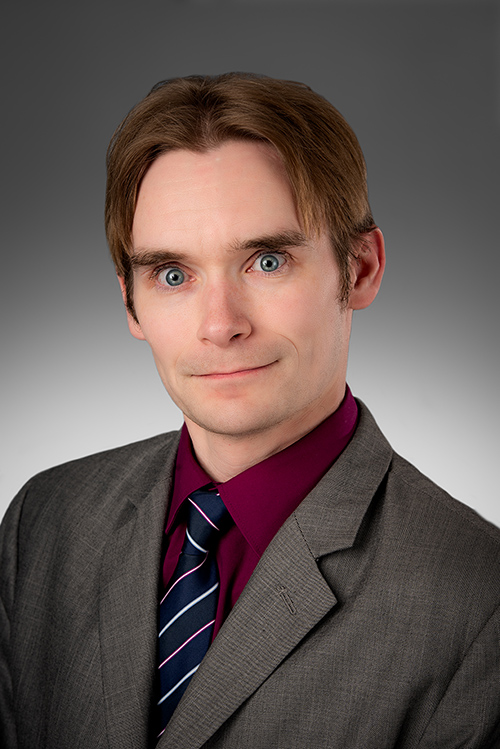 As an Associate Attorney with the Buffalo, New York office, Mr. Mooney is involved in the representation of nonimmigrant matters which include, among others, H-1B, TN, E-3 and related temporary filings. In addition, Mr. Mooney is well versed in permanent residency filings that include both employment and family-based matters.

Mr. Mooney has formerly served as an attorney handling Medicaid and Medicare liens, as well as was a Law Clerk with the Erie County Attorney’s office. Mr. Mooney is admitted to practice law in the State of New York and holds conversational understanding of Japanese. Mr. Mooney may be contacted at: