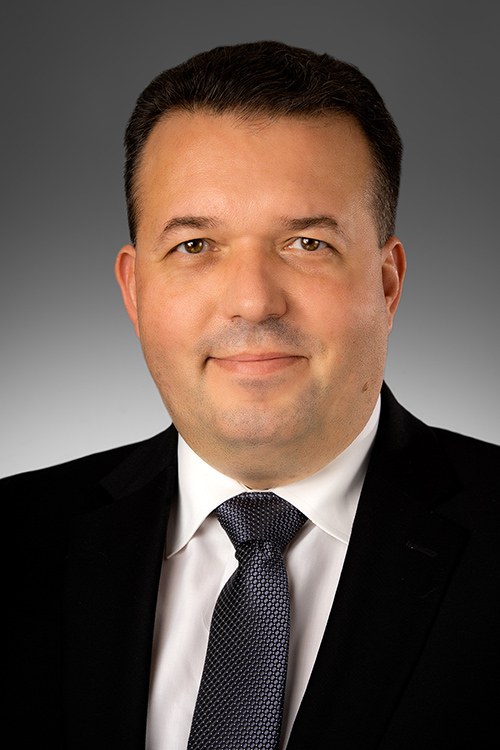 As the Founding/Managing Partner of the Buffalo, New York office, Mr. Popiel represents small to billion-dollar corporations, professionals, as well as health and academic institutions in various permanent and temporary resident matters where he advises his clientele on the proper choice of visas and employment-based immigration categories, governmental procedures, content and format of applications and petitions, as well as a host of other immigrant and nonimmigrant related matters.

Among others, Mr. Popiel formerly served as Senior Counsel with the law firm of Bond, Schoeneck & King, PLLC, as well as was the Director of Immigration Services (Chief Immigration Counsel) for the State University of New York at Buffalo where he represented foreign faculty, scholars, researchers, and other staff members in the processing of their temporary, as well as permanent residency immigration cases. In addition to his practice with Malik & Popiel, P.C., Mr. Popiel served as the Director of the Immigration Law Clinic at the State University of New York at Buffalo Law School as well as was an Adjunct Faculty with Hilbert College teaching Immigration Law to undergraduate students.

Mr. Popiel is a member of the American Immigration Lawyers Association and is admitted to practice in New York, as well as before the U.S. Court of International Trade.

Mr. Popiel has also written and presented extensively in Immigration Law and may be contacted at: